It was a mighty battle, waged by a dedicated healthcare force against a terrible disease. The Sanatorium saved lives, and now we’ve saved the history...

Tuberculosis was an urgent public health problem when Dr. Henry Boswell appeared before the Mississippi Legislature in 1916, proposing a modern sanatorium. Lawmakers responded generously, and so did the city of Magee, donating 200 acres of land.

Over the next 60 years, the Mississippi State Sanatorium stood as a beacon and a refuge, caring for patients of all races and ages, adding the Preventorium for preventive residential care for children in 1930. Though the Sanatorium closed in 1976, and the facility became a care center for patients with developmental disabilities, now called the Boswell Regional Center. Today, BRC’s beautifully landscaped campus is still home to many of the original Sanatorium structures, some of which are designated as Mississippi Landmarks by the Department of Archives and History.

Housed in one of those landmark buildings, the Mississippi Sanatorium Museum offers a fascinating and multifaceted look at life and times of this vital institution, through immersive narrative and biographical exhibits and artifacts. There’s even a patient room equipped with a vintage electro-surgical unit. 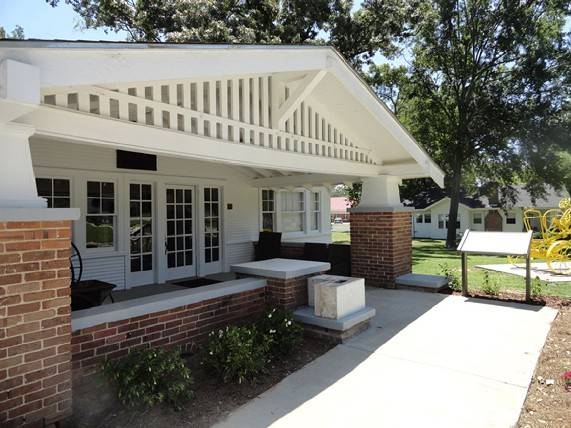